Training last week was a little light because of a Saturday race, but as it was Olympic distance, and, more importantly, as it was 5 weeks out from Ironman Mont Tremblant, I didn’t really taper aside from cutting back on strength training and going light on the running later in the week. In fact, I was originally supposed to ride 60 miles on Friday, but was derailed by a severe overnight rainstorms that closed down ALL the roads we bike on. That ride got moved to Sunday, and I spent most of Friday pouting about that and dealing with some minor illness of undetermined origin that left me dehydrated even though I tried to pound Nuun as much as I could all day.

Not exactly ideal for the day before a race, and while it wasn’t a GREAT race, it went well enough that I wound up winning my age group. 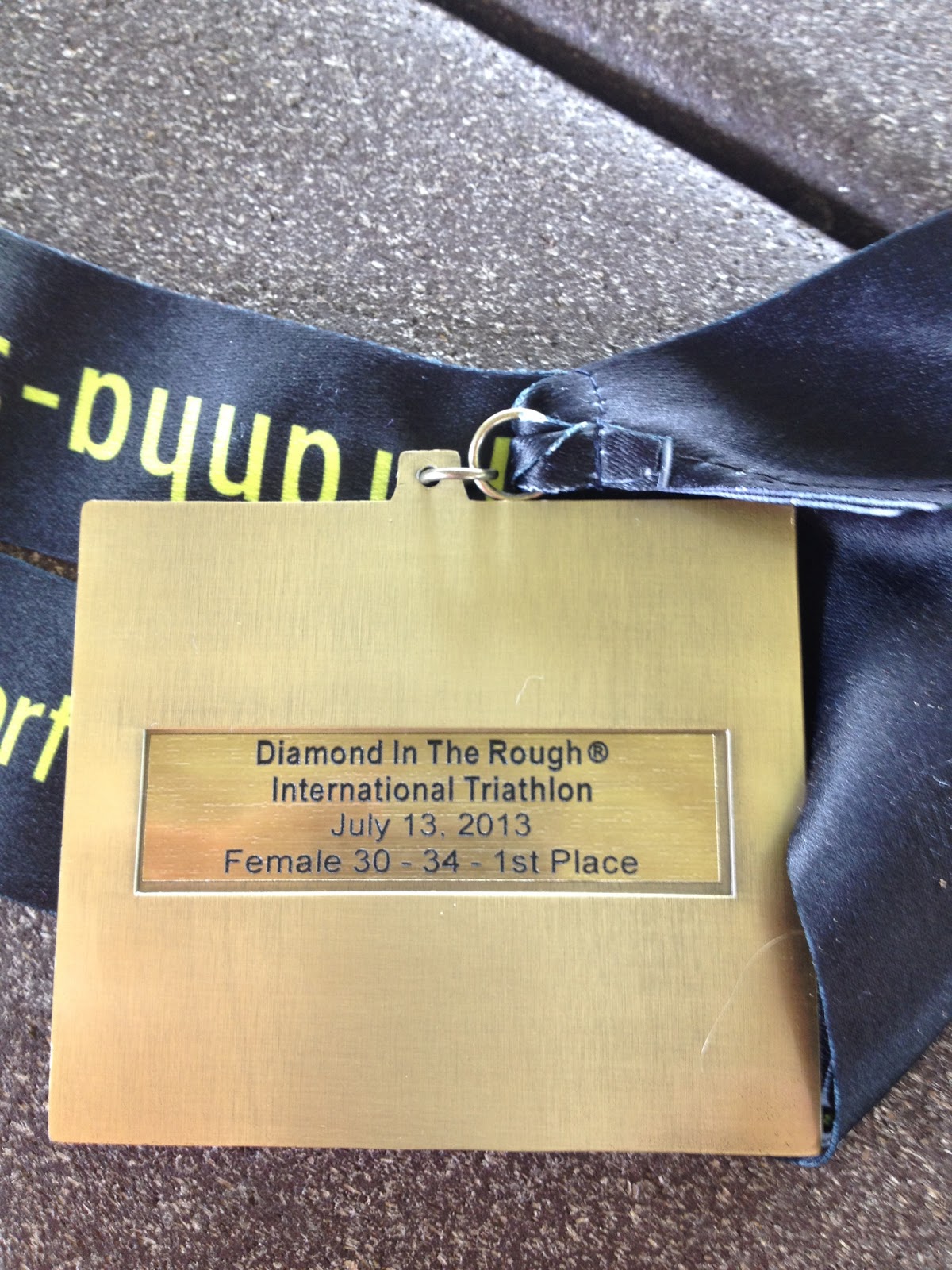 (Let’s not talk about how all the fast women in my age group apparently found other races to do this weekend, or that the real age group winner won the overall race, which left me to take the top podium spot for the age group awards.)

Monday: 4200 meters of swimming with Rachel in the morning, then 45 minutes of strength training in the evening. 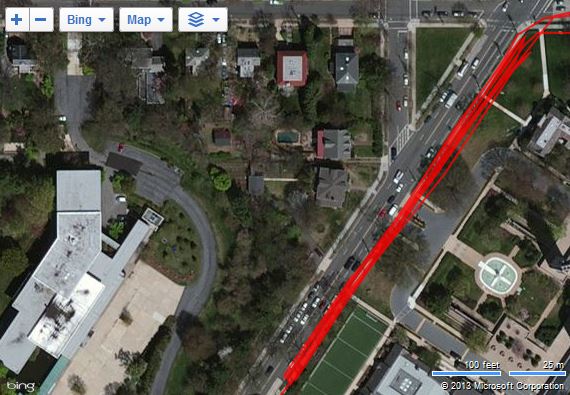 The neighbors probably thought I was insane, but it got the job done.

Thursday: More morning swimming with Rachel, 4200 yards with many fast 100s (1:14-1:17) with some longer stuff in between.
Friday: 1500 meters of warm up swimming and nothing else, thanks to the flooded out roads that ruled out biking.

Sunday: 60ish miles of biking in just under 4 hours, covering lots of hills out to Poolesville and back before 10 am to beat the oppressive heat…but not the humidity so thick that it was visible.


*If you go and look up the race times, my official swim time is different because the timing mat was an 0.15 mile run away from the swim exit, and included some stairs for extra fun. I hit "lap" on my watch at the swim exit, because I was interested in knowing how fast I actually swam.
Posted by Victoria at 6:56 AM