I haven’t been racing much this season.

In fact, I haven’t done a triathlon since April – now 12 weeks ago. In a way, I like this. It gives me a chance to train hard, recover, get stronger, and repeat, all without the stress of packing for and driving to a race. Sure, I’ve had open water races and done some cycling events, but those didn’t require me to rest much, if at all, and served more as training days for the big target event on August 18.

But, the idea of going into Ironman Mont Tremblant with only one other triathlon this season wasn’t appealing. Racing experience is important, and there are some aspects of it, particularly psychological considerations, that just don’t come out of training. I poked around my calendar, and decided that mid-July would be a great time for a race, and settled on the Diamond in the Rough tri up in Perryville, MD. It’s pretty close to home, it’s Olympic distance (long enough to matter, short enough to not require too much recovery), and it’s got a few hills on the bike course, just like Ironman Mont Tremblant. 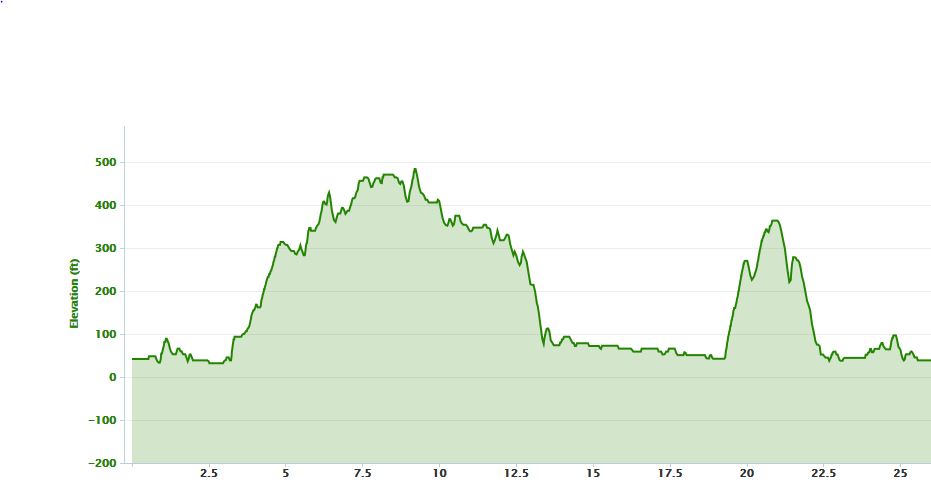 The past couple of weeks, I’ve been looking forward to this race. It’s small enough that I can probably keep myself near the front of the women’s race, even AFTER we get out of the water, and the chance to race for a high age group finish is exciting.

Also exciting? I feel like the train-recover cycle has finally resulted in some significant fitness gains. I’ve been putting out more power at a lower heart rate on the bike, which indicates SOME improvement in bike fitness, and I’ve also been running as fast as I ever have in the heat, even off the bike. With the dead-flat run for this race being only 5 miles, I can’t wait to see just how fast I can go if I push for that short little bit.

There’s also a chance that I’m more fatigued from Ironman training than I realize, and that my time won't be all that great, but that’s OK. We’ll find out tomorrow. Race day, ahoy!
Posted by Victoria at 7:01 AM