The thing about being a triathlete in the mid-Atlantic is that there are very few opportunities to race triathlon between mid-October and early May, unless you care to pack up your bike and travel a pretty sizable distance. Since most of us like competing, we find other races to do – swim meets, road races, etc – and over the 2014-2015 winter, I put in a lot of run training and racing. Since that block has wrapped up and I do my first triathlon of the 2015 season in less than 48 hours (what?), I guess it’s time to document how that went.

In summary, had I met all my goals for this run-focused block, I would have:

Broken 23 minutes in the 5k 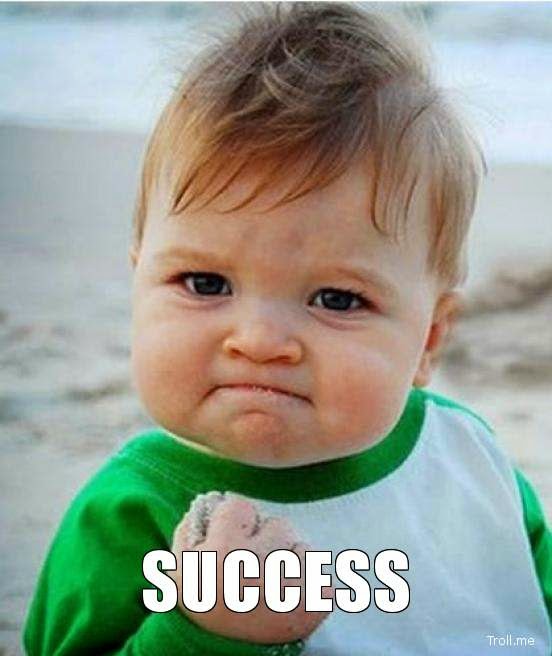 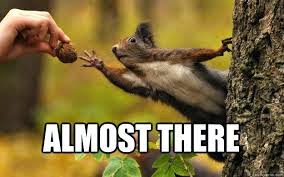 Qualified for the Boston Marathon (sub-3:40 for my age group) 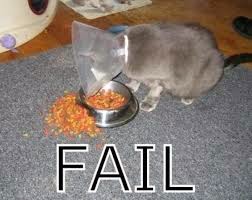 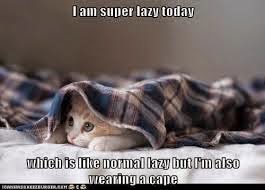 I’d just run a 5k in a sprint tri in a 23:18 and figured there’s no way I’d go slower than that. In figuring that, I ignored 1. The likely slightly short course for the tri 2. The fact that I took a good 3 weeks of light training at the end of the triathlon season and 3. My tendency to run fastest right after biking (something about race-specific training blah blah blah). #2 was the biggest factor – can’t get upset by results you don’t get from work you don’t do, so this not-so-awesome time kicked my butt back into gear to train for more winter races. 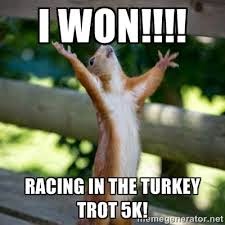 Made that sub-23! Looks like training helps. Also, we got exercise before Thanksgiving dinner, so everybody wins. 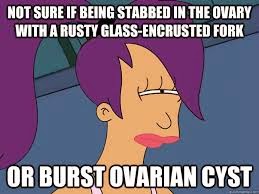 I was gunning for a 1:47:xx, and the 5k just 9 days before gave me confidence I could do it. Unfortunately (dudes go ahead and stop reading if you want), I had an ovarian cyst swell up in the interim, and it ruptured in the middle of the race. For anybody who is curious, MANY women with a rupturing ovarian cyst will go to the ER because the pain is so bad they can’t stand up. For me, it sounded like more fun to run 8 miles at about 8 minutes per mile, telling myself that I use my legs, not my ovaries, to run, and then almost blacking out from the pain and walking substantial portions of the race before gutting it out through the last mile of tunnel vision and dizziness to barely break 1:50 and set a 3 minute PR. Jason and I did this race together in 2013, a few weeks after we started dating. It’s a tradition for us at this point, so despite getting pretty sick while traveling over Christmas, I went to the start line anyway with the intention of getting in a good tempo workout. Went out at what felt “hard” but not like “racing” and went about my typical tempo pace without compromising illness recovery. 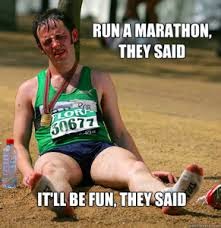 So, what was supposed to be the Boston Qualifier wound up being, like, half an hour too slow. I knew from the outset that this goal was a reach, had a few good long runs and then became a MESS about four weeks out from race day for a variety of reasons ranging from insufficient rest to difficulties balancing hard vs. easy miles. Come race day, I easily held onto goal pace for 14 miles until my quads said “Thanks, try again another time” and I more or less walked the remainder of the race. I don’t regret giving it a shot, though I do have to say that this is the only marathon I’ve done that wasn’t a negative split, and I would prefer to go back to that approach in the future because it is far less miserable. 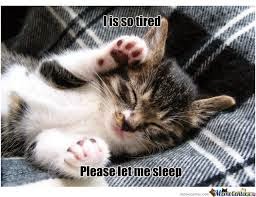 Since I walked a substantial portion of the marathon, I felt like my legs bounced back pretty quickly, and I was eager for a redemption race. I signed up for a fast and flat 10k in downtown DC, where I was greeted with an ice storm and fatigue so crushing that I literally contemplated stopping for a nap half a mile in. Finished the race in my 2nd worst 10k time ever and contemplated not racing ever again. Lesson: systemic marathon recovery needs are real even if your legs feel fine. 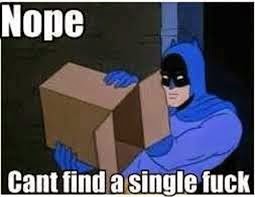 After the miserable 10k, I decided I didn't care to race in hard conditions anymore this winter/spring, or possibly not race at all. I was already signed up to race the Shamrock Half Marathon in Virginia Beach, and decided to go ahead when the weather forecast called for temps around 40-42F. Perfect for running, I'd already paid, and Jason was running, too, so let's go and have a nice run. I wound up settling into a "challenging but not painful" pace the whole way and definitely did NOT leave it all out there, but had a fun day and set a 90 second PR, so fine, we'll go with that. 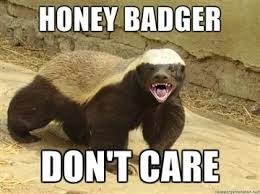 I lucked out and got into the Cherry Blossom 10 Miler via the lottery, and was excited to run what looked like a fun course (look, I like running around Hains Point, OK?). It's unfortunately a little close to the start of triathlon season, so there was no way I could target this as a running race. But, since I am focusing on Olympic and Sprint races this season, it would be a good chance to check my ability to hit my pace goals (open 10 miler pace is sort of close to off the bike 10k pace). The race course was re-routed because of an accident investigation and was shorter than 10 miles, so that shot the "I really don't care what my time is" factor up by an order of magnitude or two. Just like Shamrock, I ran at a "challenging but not painful" pace and enjoyed the day. My watch showed I held 8:01/mi for the distance we ran, and my run pacing goal for triathlon this year is to be under 8 minutes per mile.

In the end, it looks promising, so let's get on with that triathlon business, shall we?