We interrupt this blog with some breaking news 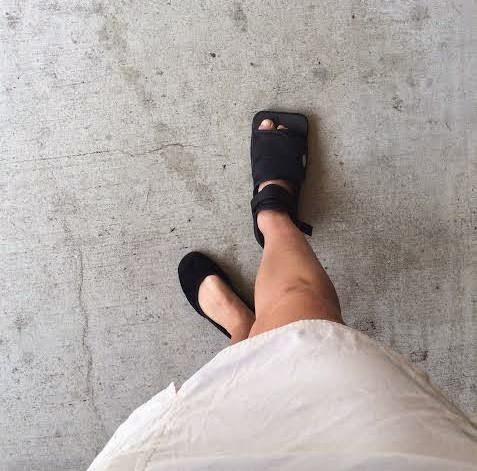 See what I did there?

As I mentioned Friday, I was going into the Olympic and Sprint Triathlon National Championships with about two weeks of minor foot pain. I had rested it quite a bit leading up to the race, simply focusing more on my biking to compensate, and was figuring I could handle the 9.3 miles of running between the two races.

After about a mile of running in the Olympic race, the foot pain became bad enough that I couldn't hold a proper stride. At mile 2, I contemplated a DNF, but since walking hurt more than running and I'd just have to walk back to transition, I kept running (and finished with a total and run split PR, go figure). I spent most of Saturday afternoon icing it and downing Advil, somehow survived the run for the Sprint as well, and then drove 12 hours home and went to a podiatrist's office first thing Monday morning because I was in so much pain that I figured I must have a complete break.

X-rays ruled that out, and after a lot of intense imaging, they found what might be a small beginning of a stress reaction/fracture. 10 days with this fancy shoe and no running and I get another evaluation.

While many may say I was stupid to race this weekend, I did it knowing that my Monday morning might look just like this. It was a national championship in my childhood hometown, and that's an opportunity that one doesn't get often.