It's been over a month since my broken foot was declared healed.

What have I been up to since then? 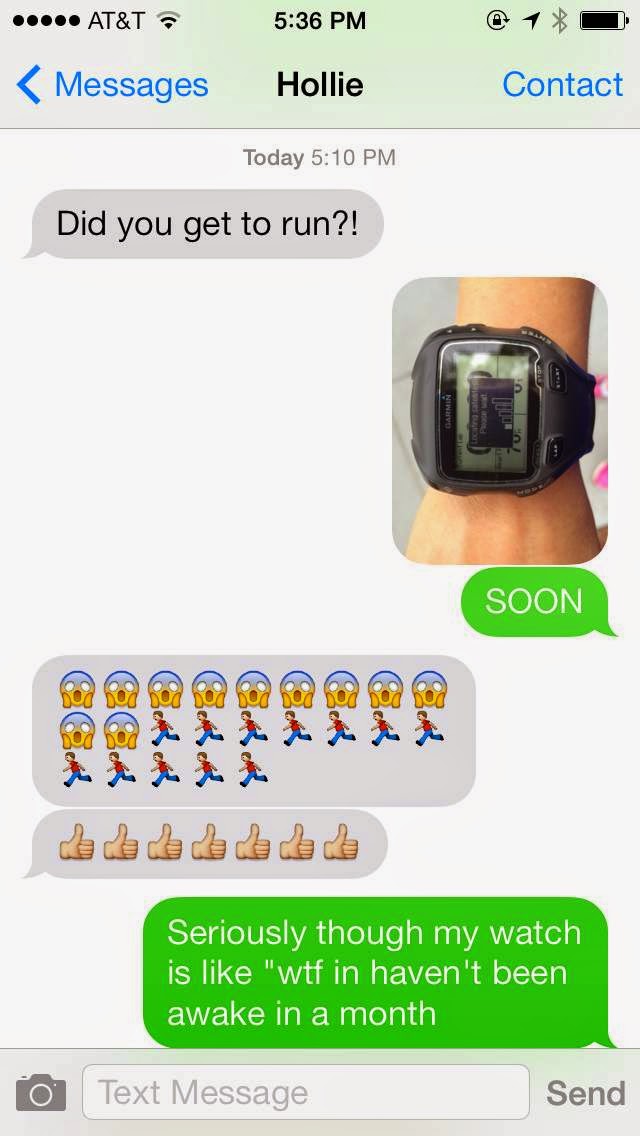 Namely, talking so much about running while I transitioned out of the boot that my 20 minute run/walk was a major event anticipated by many. 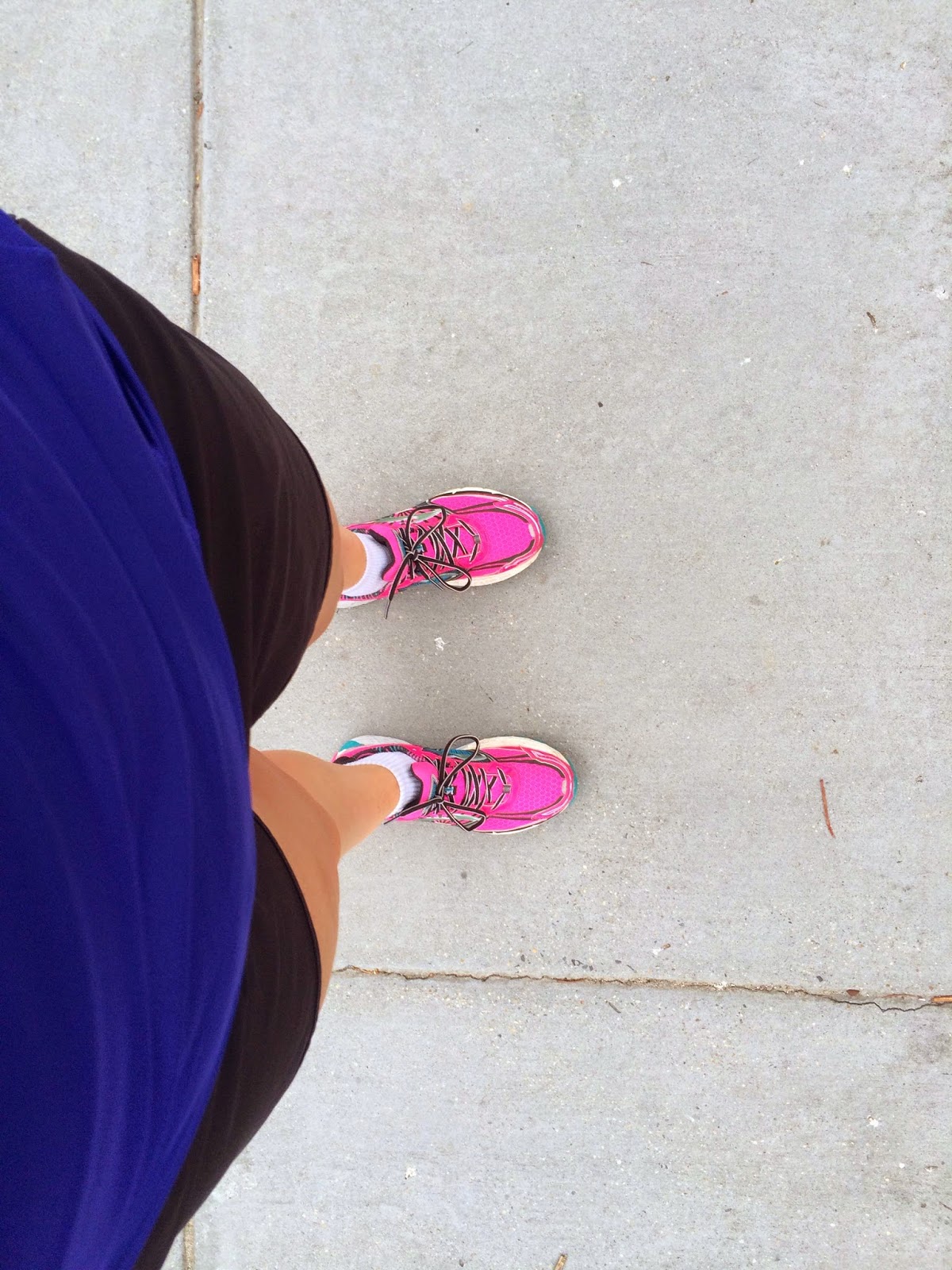 Sure, I waited an extra week to run, since the boot had screwed up my gait, but I was super-excited for my first run/walk back. Hot pink shoes help.

The title says it all. 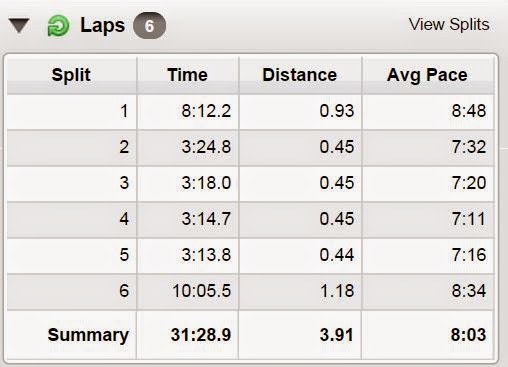 Eventually, I even got to go back to the track for some 800s, though still not full speed/effort. 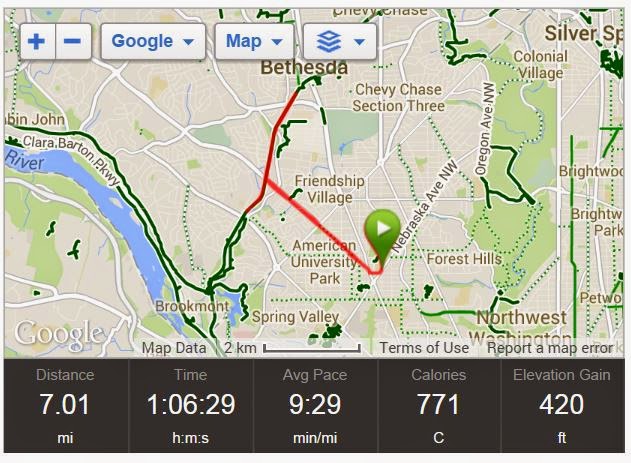 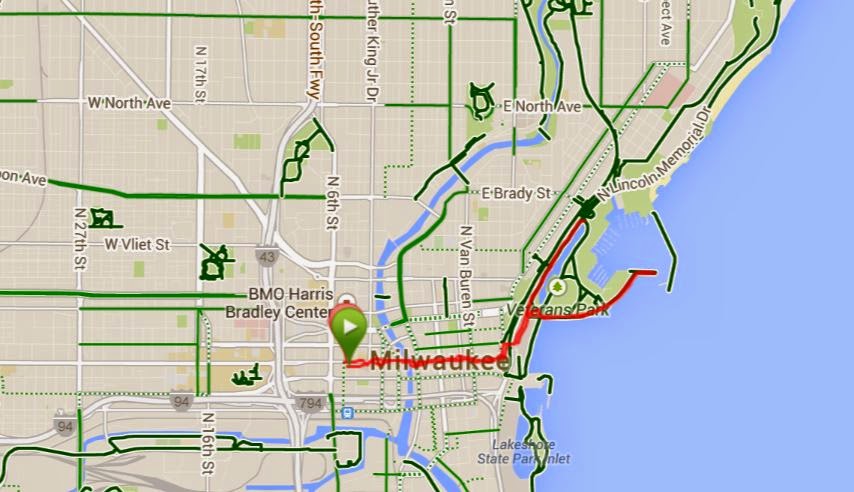 And even a run back at the scene of the races that I did with a broken foot while in town for work this month. Far more enjoyable when you're healthy.

If that isn't motivation to take rehab exercises and cross training seriously, I don't know what is.
Posted by Victoria at 5:16 AM