Luck is most apparent in retrospect

I got a pretty serious reminder of just how lucky I am last week.

See, I've had my time trial bike for almost three years now. And last week, I was chatting with a friend about a flat she'd gotten on her commute, and I noted that I had never had a flat on my time trial bike. 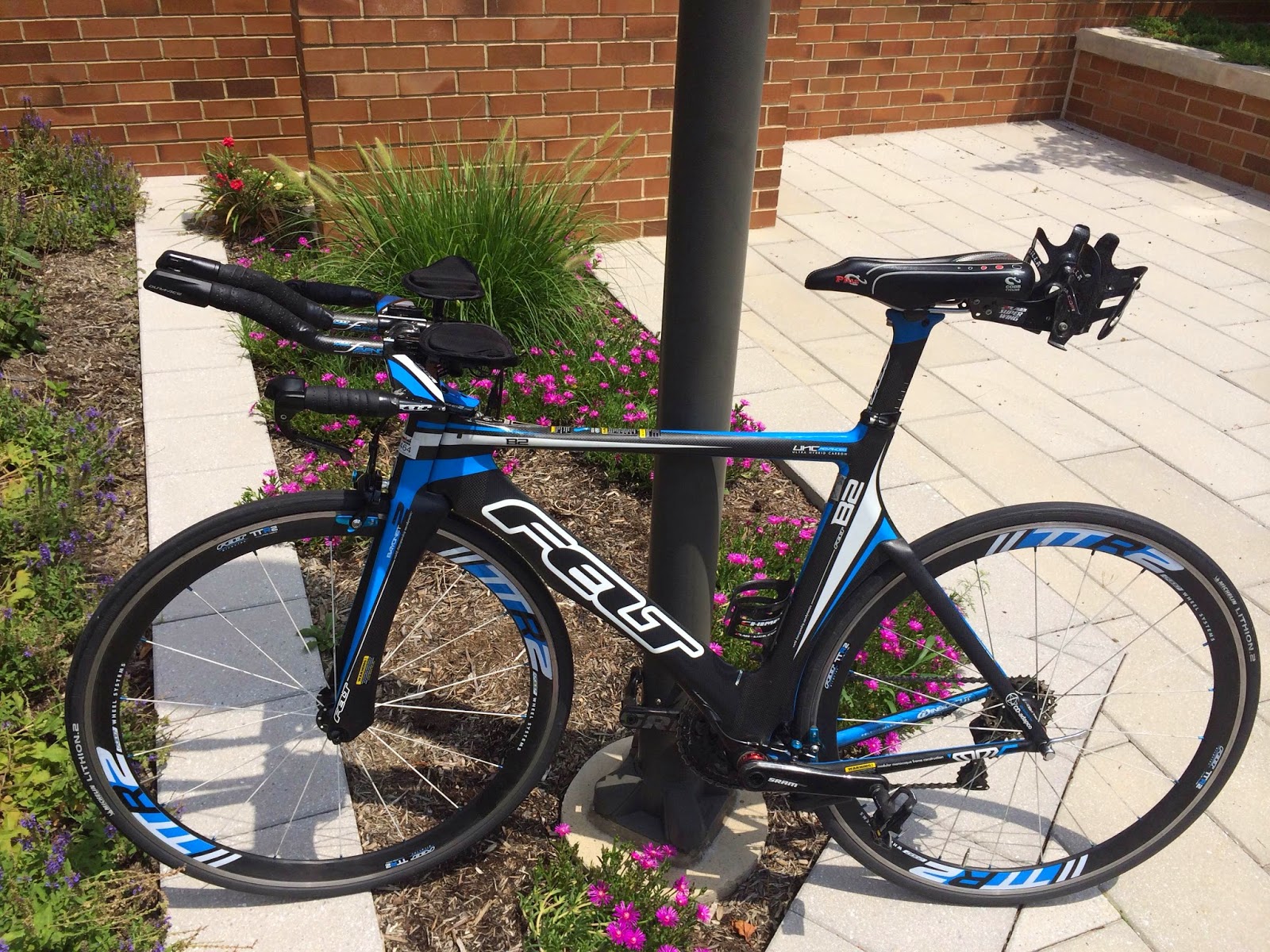 And while I realize how lucky THAT facts is, I didn't yet know just how lucky I was. As I was finishing up my ride Saturday morning, I got a flat. Giggled about how I'd just boasted about my luck and this was probably payback, but was happy that I was less than a block from home and simply walked the bike home, flat to be dealt with later.

And when I did get to it a few hours later, I discovered something very interesting. You see, my bike came with Felt's TTR2 wheels, which have a slightly deeper than normal rim. Observe. 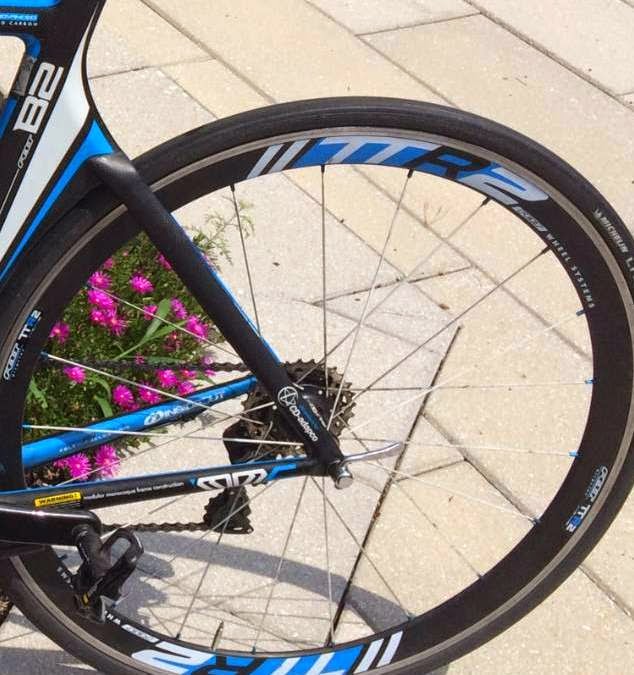 It turns out that they are just deep enough that a standard valve stem on a tube won't reach through far enough to support inflation. Meaning that for 3 years, hundreds of miles of racing, thousands of miles training on roads that are often quite far from home, or the nearest bike shop, for that matter, I was riding with spare tubes that would have been useless.

And I discovered this after getting a flat one block from home.

My luck has probably run out, I'd best hide from society for a few days.
Posted by Victoria at 8:03 AM