I got home yesterday afternoon with enough time to unpack, do laundry, and start re-packing for a trip I have later this week, but not enough time for full race report(s) from Colonial Beach. Instead, here is the brief summary. 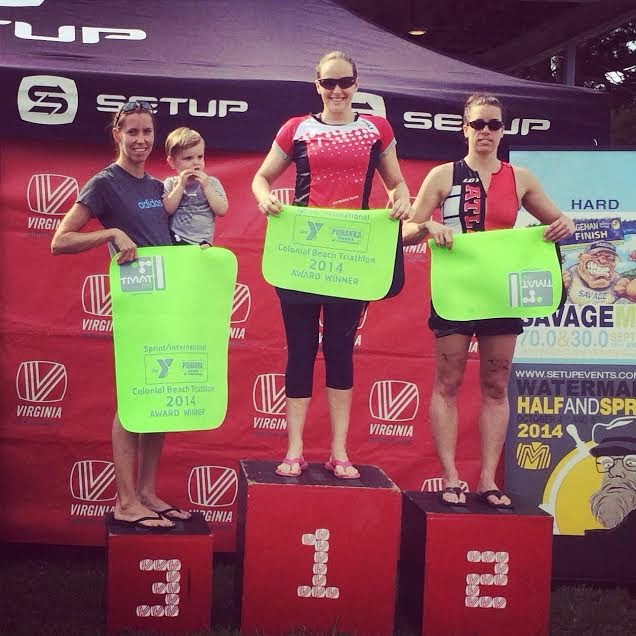 In case you were wondering, those are transition towels we got as prizes. Cool.

The swim was an easy-to-navigate triangular course in fairly still water, the bike was nearly dead flat with few turns, and the run was flat but hot, even at 8 am. Clearly the field wasn't very competitive, since I was well within the top 10% of all the women and won my age group by a few minutes, but you have to play to win, right?

It was a very windy day, and the chop on the swim combined with a swim course that was redone 15 minutes before the start made for difficult navigation in the water. That same wind made the bike challenging, as did the hills in the middle 10 miles of the bike course, and wow was the run hot. I still managed to put in a 2.5ish minute PR over the distance, which was a nice way to end the weekend.

In case you were wondering how you might feel at the end of a sprint-Olympic double weekend... 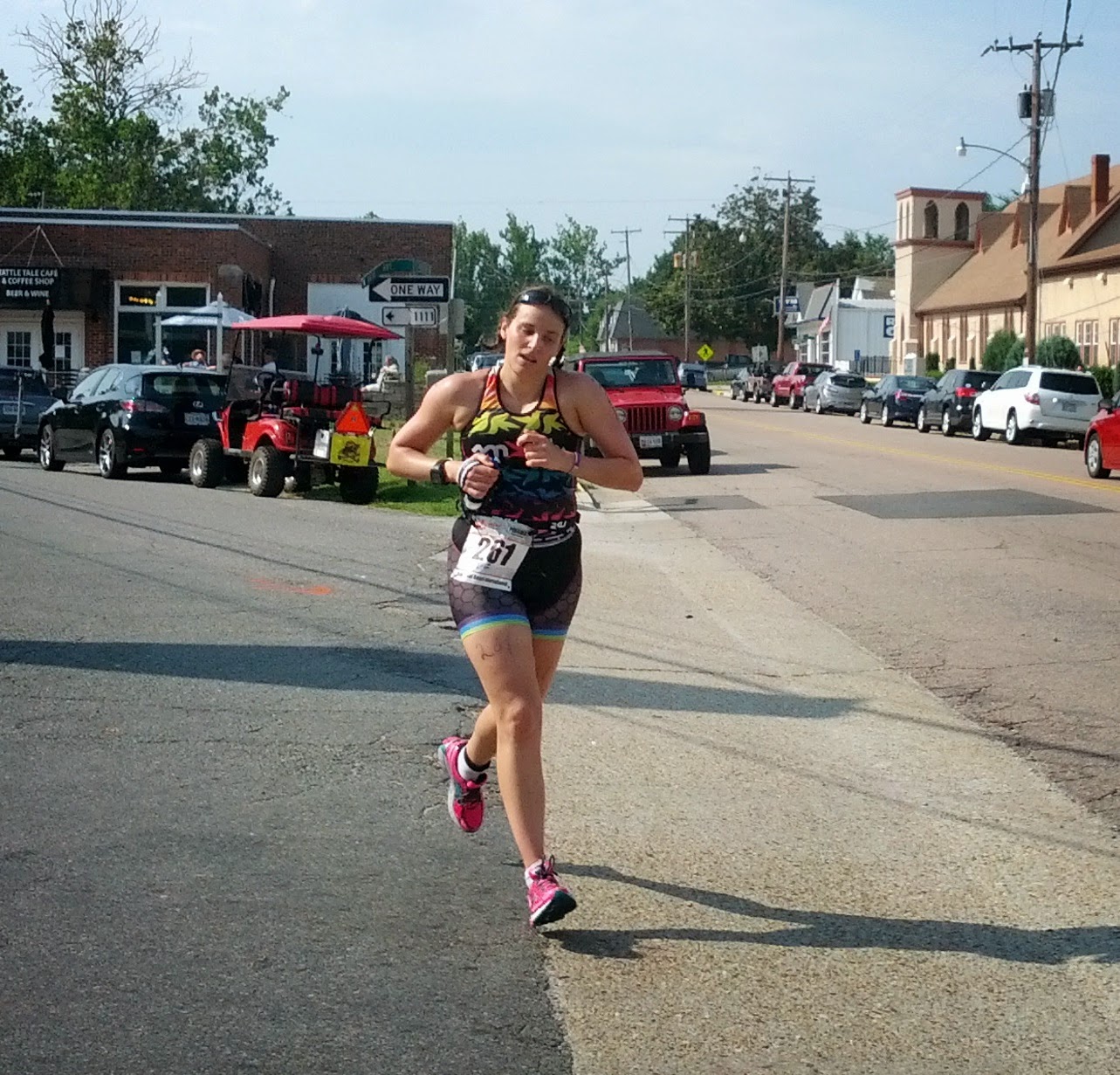 Pretty much sums it up.

I'll write in more detail at some point later, but in the meantime, here's a picture of one of our cats. 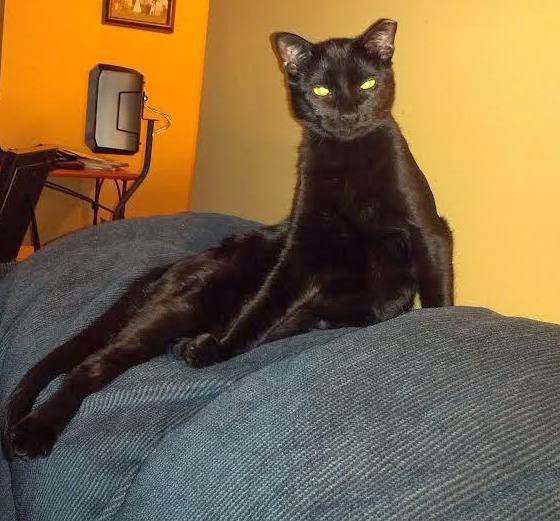