Nation's Triathlon: This is a Terrible Idea


Before I start babbling, thank you for all the encouraging comments on the IM Mont Tremblant race report. Clearly, I have my work cut out for me, in many ways, this fall. I still don’t know what kind of racing I’ll be doing, just that my focus will be on getting healthy.

OK, well, that’s not entirely true, because I was already signed up for a race this Sunday.

Look, I can ride my bike home from transition after the race. How could I turn that down?

Signing up to race three weeks after an Ironman is not exactly the best idea, but I have a purpose here: qualifying for 2014 Age Group Nationals, which HAPPEN to be taking place in my (nominal) hometown of Milwaukee, WI. 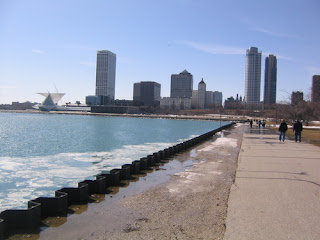 20 days after finishing an Ironman is not a normal day. Ah well. At least it's an easy, flat, race, and it's not like the bike course has a ton of U-turns to eat up my speed. 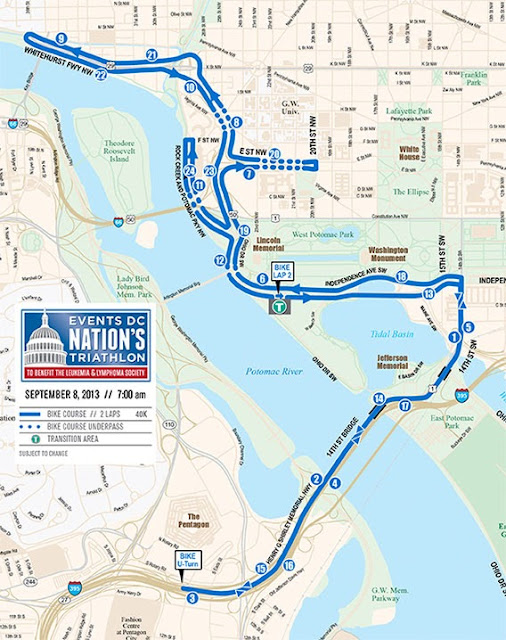 So I don’t’ have any time goals Sunday, which is good because my legs and energy levels are still erratic after IM Mont Tremblant. The only mission is top 10% in my age group to close out this triathlon season and nail down one race goal for the 2014 season.