After getting home from spending most of the last full week of October in Florida, a hurricane hit. Fortunately for me, I was on one of the last flights allowed to land at National Airport, and found my way inside just as the rain was starting to fall and the wind was starting to pick up. DC wasn’t hit nearly as hard as many areas in New York and New Jersey, as few people lost power and our mass transit systems were back up and running within 24 hours of the storm passing. The strong winds were still a little scary sounding  from 12 stories up, but I was fortunate that I didn't lose power and that I had access to my bike trainer to keep aerobic base while running outside was just not a safe option.

Once all returned to normal, I was able to get in a few more quality runs before the real taper for the Richmond Half Marathon started. Wednesday included a track workout, Friday offered up a tempo run, and Sunday was time for the final long run.

And for all those runs, I went faster than I should have for my goal time of 1:55. Observe data from the long run. 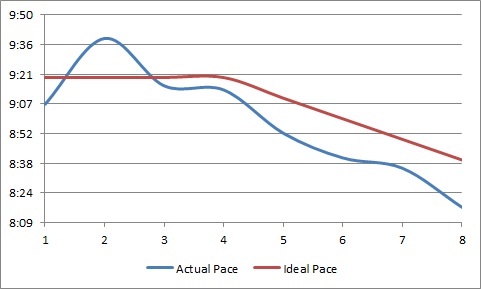 I can either chastise myself for going too fast, or entertain the idea of a slightly faster goal time.

Monday: One hour spin on the trainer, watching nonstop hurricane coverage. Six two-minute lactate threshold efforts made this less boring and took my mind off the wind that seemed like it was about to break my windows.

Thursday: Life in DC almost entirely returned to normal, including all pools in the area operating on normal schedules. 4300 yards of swimming with DCRP Masters in the evening.

Saturday: 30 minutes of biking, mostly with Nikki and Coach T, in chilly, windy conditions. We biked up MacArthur, and knowing that I’m relatively weak at climbing, I moved ahead a little bit on the flat part in Potomac as we approached Angler’s Hill so that I wouldn’t get dropped. Then I climbed the hill at my usual pathetic pace, waiting for Nikki and Coach T to pass me, and finally made it to the top to find a text message saying that they were skipping the hill and turning around. 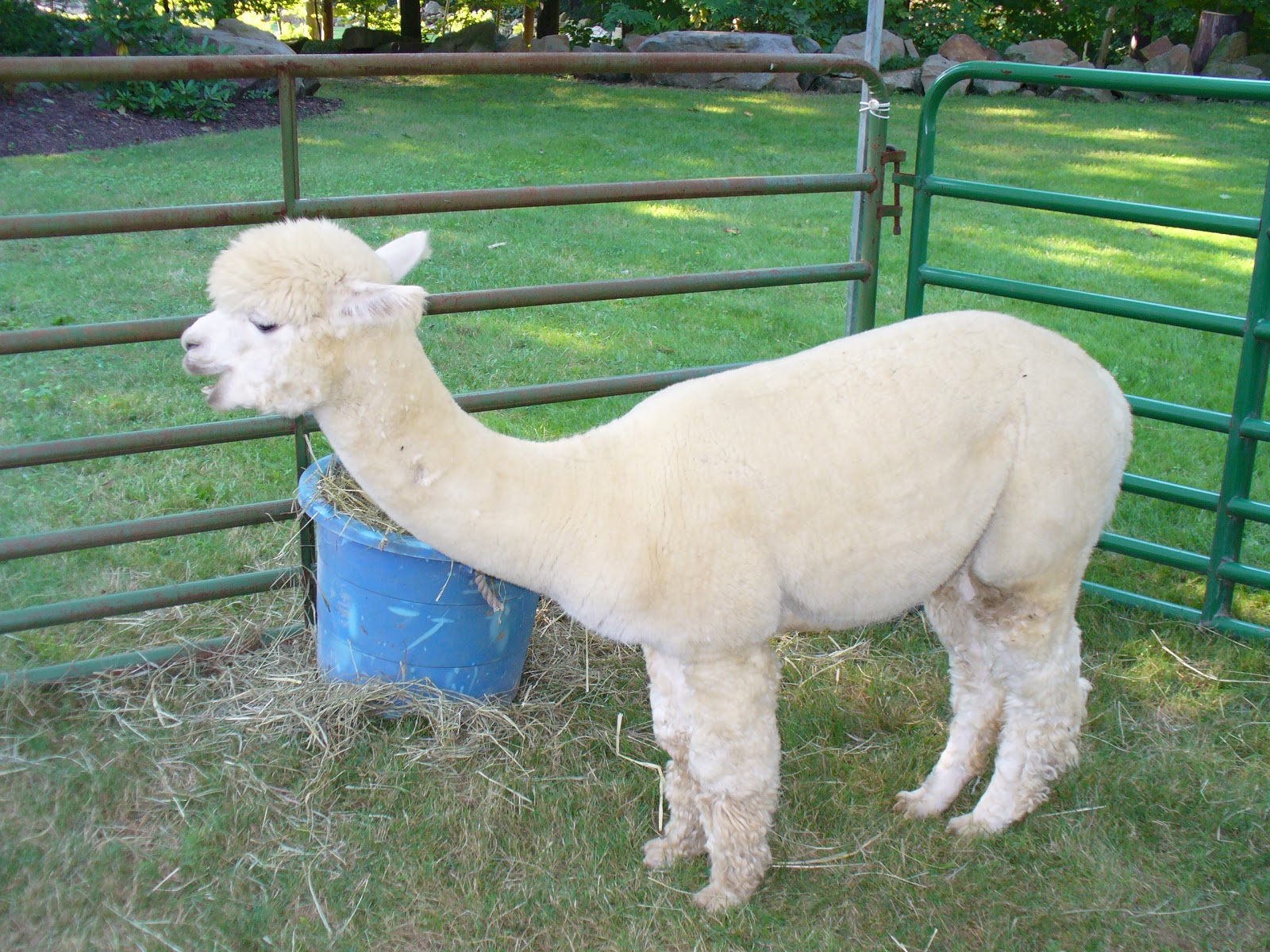 I suppose that is what I get for trying to cover up my embarrassingly poor climbing skills.

Sunday: An 8 mile long run with Rachel and Mia, prescribed as miles 1-4 easy and miles 5-8 building to half marathon pace. This should have meant hanging out somewhere in the 9:20s or 9:30s for four miles and then gradually speeding up to finish at an 8:40-8:45 pace for mile 8. Here’s what our braintrust pulled out instead.

Followed up that nonsense with 1500 yards of easy swimming to loosen up my legs and get ready for the last 5 days before the race.
Posted by Victoria at 10:14 AM