Last week, I spent a lot of time debating about whether or not I’d race this upcoming weekend. I’d been excited to try an Olympic-distance race after a bit of a rest following Ironman Louisville, and Giant Acorn, slated for this Saturday, October 6, would be just perfect. I’ve been shooting for a sub 3 hour Olympic distance triathlon this season, but managed to sign up for one hilly and challenging race in May and another equally hilly one in August, and turned in a pair of 3:05s. Since I don’t count my 2:58 from the 2011 Myrtle Beach Triathlon as a real sub-3 because it wasn’t a true Olympic distance race (1k-45k-10.3k vs 1.5k-40k-10k for a real Olympic distance race), the goal remains unmet. 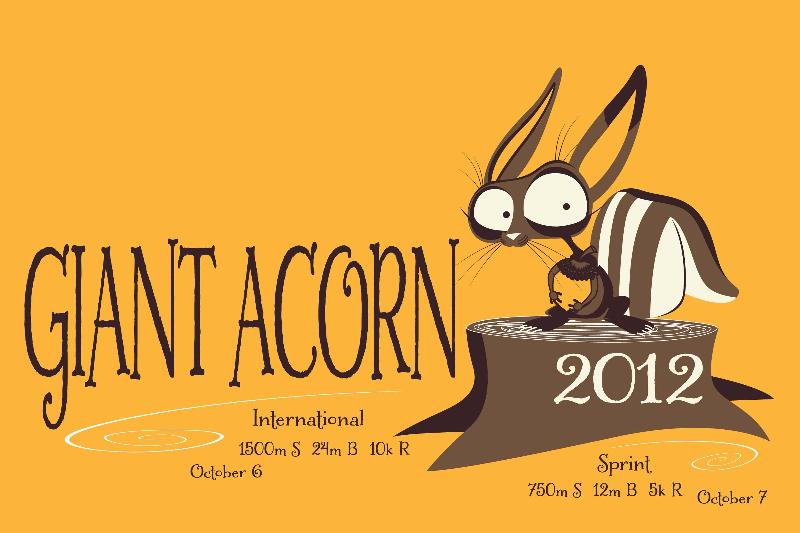 A normal person, finally recovered from the Ironman yet maintaining a decent base of training, would jump at the opportunity to race.

However, we have established over and over again that I am not normal.

The reasons for the reconsideration are complex, but they reduce to one big reason – I’m not sure if, in my current state, racing this weekend would be fun. And at this point in the season, with all my major races behind me, there’s no reason to do a race if it won’t be fun.

But why wouldn’t it be fun? The weather is supposed to be great, the course is fast, and plenty of my friends and teammates will be there.

For starters, I’m hauling around extra weight for a variety of reasons, including water retention from some medication that I temporarily had to take for about a week, which is even more painful on top of a five-pound weight gain from Ironman training (yes, really). Now, let’s be clear that I’m not looking for compliments or reassurance that I’m “not fat.” The reality is that the extra weight makes it really uncomfortable to get down into the aerobars on my bike, and I worry that I’m tearing up my joints when I run. Whether or not I “look big” or the like is not the issue, feeling awful while racing is, and I’m the only person qualified to judge whether or not I feel bloated/heavy/awful/etc while I’m swimming, biking, or running.

Now add to that the dietary restrictions that got handed to me by a nurse practitioner following some bloodwork results that came in about three and a half weeks ago. I’ve been vague about what they are, but the key points are 1. Low glycemic index foods 2. Less than 100 grams of carbohydrate a day and 3. A calorie intake limit that makes some people ask if I forgot a zero (I'm only slightly exaggerating on #3). This obviously impacts my training and racing, especially for longer sessions that normally call for intake of sugary gels and carbohydrate-rich sports drinks to avoid complete glycogen depletion. My body’s response to this has been variable and extremely unpredictable. I felt absolutely dead 2/3 of the way through a 1:15 swim, yet was fine with absolutely no intake other than water during a 1:40 run. Since an Olympic distance race will take me close to 3 hours, I don’t believe that going without some carbohydrate intake is an option, unless I want to run a high risk of bonking. And bonking is not fun.

My final source of hesitation is that I want to have a good race at the Richmond Half Marathon in mid-November, and don’t want to waste time resting for and recovering from another race just five weeks out, only to post a less-than-great time in both races. Being able to run fast in a goal race is fun, and again, this is all supposed to be about FUN. 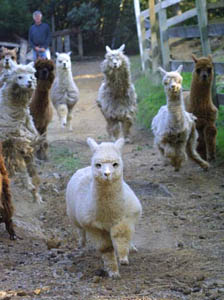 After writing this out in a whiny email to my coach this morning, some of the solutions to these concerns became clear. Namely, I can do some mid-race refueling and simply manage my carbohydrate intake after the race. To further alleviate the bonking concern, I can go above the dictated calorie intake limit on Friday to assure that I’m not glycogen depleted for the race, and just resume business as usual after the race on Saturday. And if I’m really that worried about missing out on the chance to do a long run in preparation for the half marathon, I can just beg my coach to let me do a 10-12 mile run on Monday morning, since it’s a holiday at my office.

I’ll probably change my mind several more times between now and the closure of registration on Wednesday. I already changed my mind a few dozen times last week:

Monday: Rest day, amid perfectly crisp fall weather in the morning, which I enjoyed with a 3 mile walk commute.

Tuesday: 4000 yards of swimming with Rachel in the morning, including a 400 yard time trial (5:22, in other words, less than stellar). In the evening, a core conditioning class and upper body strength training.

Wednesday: In the morning, a 6.1 mile run with several half marathon pace efforts.

Thursday: A 1:20 bike trainer session in the morning, with some fun interval work.

Friday: 4400 meters of swimming in the morning, partially with Rachel, who, for some reason, did not feel like swimming almost 3 miles before 7:30 am (strange, I know). Massive bonking and muscle fatigue after 3000 meters convinced me that Giant Acorn would be a no-go. 45 minutes of strength training in the evening before contemplating scrapping the weekend brick since there was no way I’d be racing Giant Acorn anyway.

Saturday: The beautiful, sunny fall day makes me decide to do my three part brick, regardless of racing plans, because it just sounds like fun. 2 miles of running, followed by 25 miles of biking, which included unexpectedly joining Adam for a good 15 miles, and another 1.8 miles of running to wrap it up. A mere 0.25 miles into the bike portion, I was convinced that I HAD to race Giant Acorn because biking is just SO MUCH FUN.

Sunday: A 10 mile long run with Rachel, right around 10 minute/mile pace, through Rock Creek Park, followed by a 2200 yard recovery swim in the afternoon.
Posted by Victoria at 11:24 AM